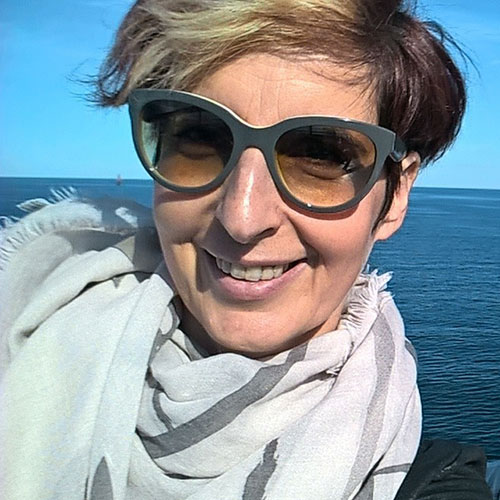 Yulia lives in Jerusalem. She created this project together with Evgeni.

Yulia has worked as a researcher, field producer, director’s assistant, and interpreter with many Israeli and international film directors. She was also involved in the production of several Dutch and Israeli TV shows. Yulia’s photography has been featured in group and solo exhibits as well as having been published in newspapers and magazines in Israel and Europe.

Together with Evgeni n 2015, Yulia produced her first Israeli-German theater project Out of Mea Shearim with the participation of eight, young former ultra-Orthodox Israelis. 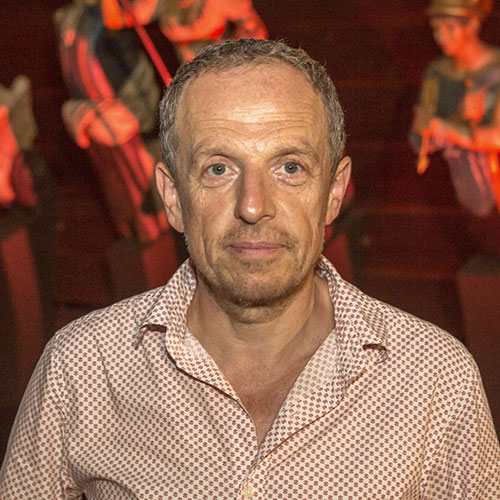 Evgeni lives in Hamburg. He helped Yulia to make the project via Zoom and telephone.

Evgeni is a theater director, he has produced numerous theatrical productions with professional actors as well as documentary theater projects with “non-actors” in various cities in Germany, in Israel, and in Russia. His projects are regularly featured in various international festivals. He is also the artistic director of iact – the school for film and theater in Hamburg.

In 2015, together with Yulia, he produced an Israeli-German theater project Out of Mea Shearim with the participation of eight, young former ultra-Orthodox Israelis. 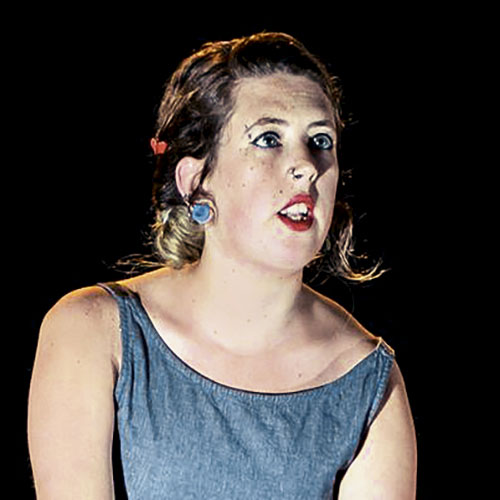 The project is based on her stories and she narates some of them. 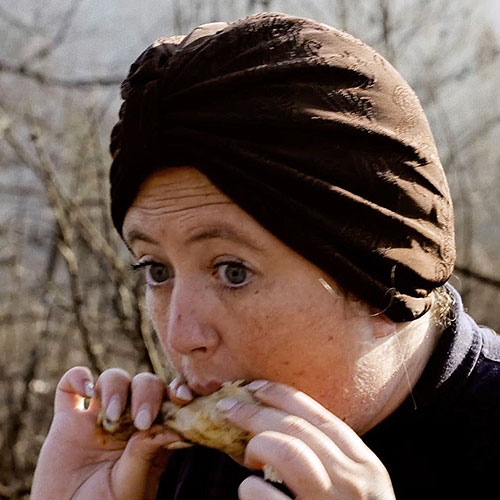 She is a good listener. 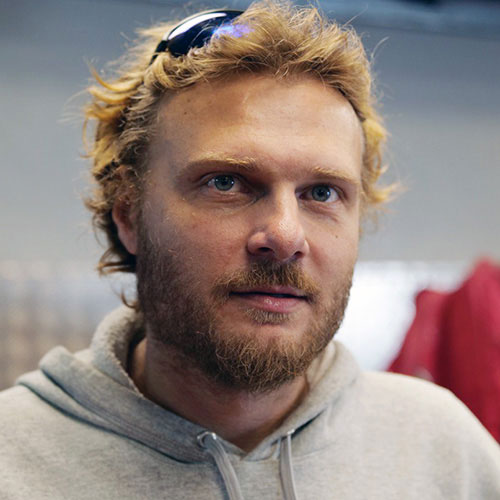 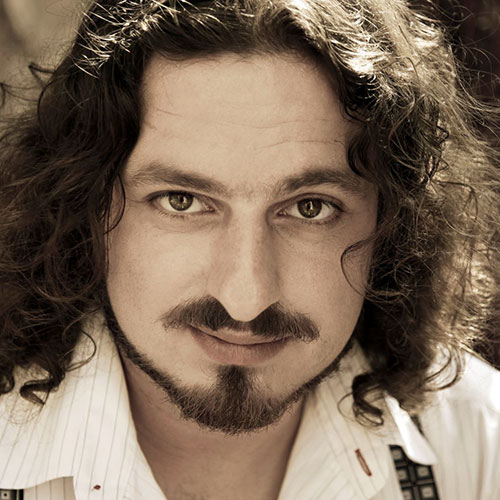 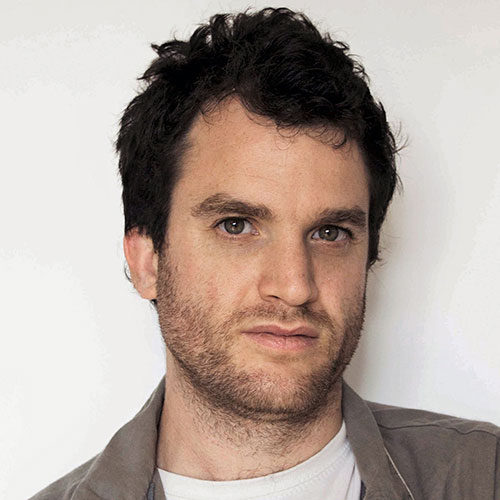 Daniel created the soundtrack for the project.